The Leinster regional schools track & field championships kicked off this week and are still ongoing but already we have seen a host of top class performances from Ratoath a/c athletes representing their schools.

West Leinsters
Alex hunter gave a master class in the intermediate boys 1500m steeplechase when he won, going away, in a new PB for the distance of 4 mins 48 sec despite feeling unwell before the race

Ivie Okome was a close third in the junior girls 100m

Aine Cooney has been improving with every run this season and she got proceedings off to a great start when winning the junior girls 100m. Matthew Buckley won his first schools title with yet another impressive run when taking gold in the minor boys 100m.

Darragh Casey was 2nd in the minor boys LJ and then followed up on this with an excellent 3rd in the 500m while Emma Coroner took bronze in the minor girls long jump with a PB of 4.69m. Karen Hayes was one of the favourites for her event but she took a heavy fall at the start and was never able to fully recover despite getting up and finishing a very creditable 8th in the minor girls 1100m. However, in the style of a true champion she dusted herself down and came back out and won the 800m in 2 min 36.

Eoin Clayton was 3rd in the intermediate boys 100m H and followed up on this with a 1 .55m HJ that earned him 5th place. Aaron Phelan retained his intermediate TJ title while Brian Kiernan made his competitive debut over 400m and won impressively in 52.7 sec, easing down over the last 50m. Amber Roche was in great form and her third place finish in the intermediate girls 1500m was just reward for some positive running. Her school-mate Aine O Connor dominated the 1100m steeplechase with a gun to tape perforamce and a PB of 4 min 3 sec for the distance and later went on to take the silver in the 3000m. The intermediate boys steeplechase over 1500m was won by Philip Marron in 4 mins 41 sec despite badly twisting his ankle at the second water jump. The clash between Philip and Alex Hunter in the Leinster championships is eagerly awaited.

Ciaran Crowther and Ciaran McCarthy battled it out for the bronze medal in the senior boys 2000m steeplechase with the former eventually taking 3rd in 6 min 46 after a great tussle with his clubmate. Both athletes were making their debuts in this event and demonstrated they have great potential over the jumps 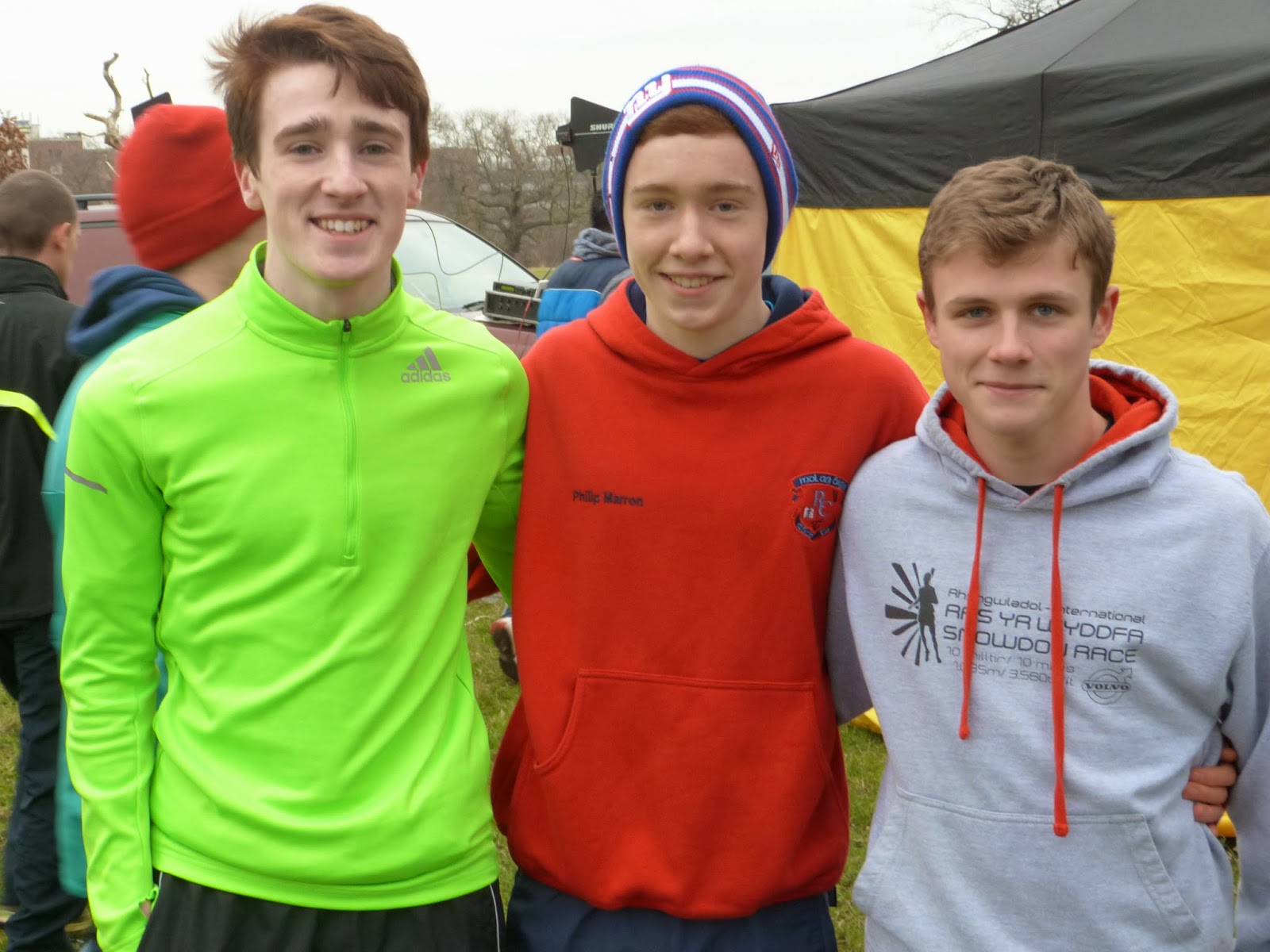 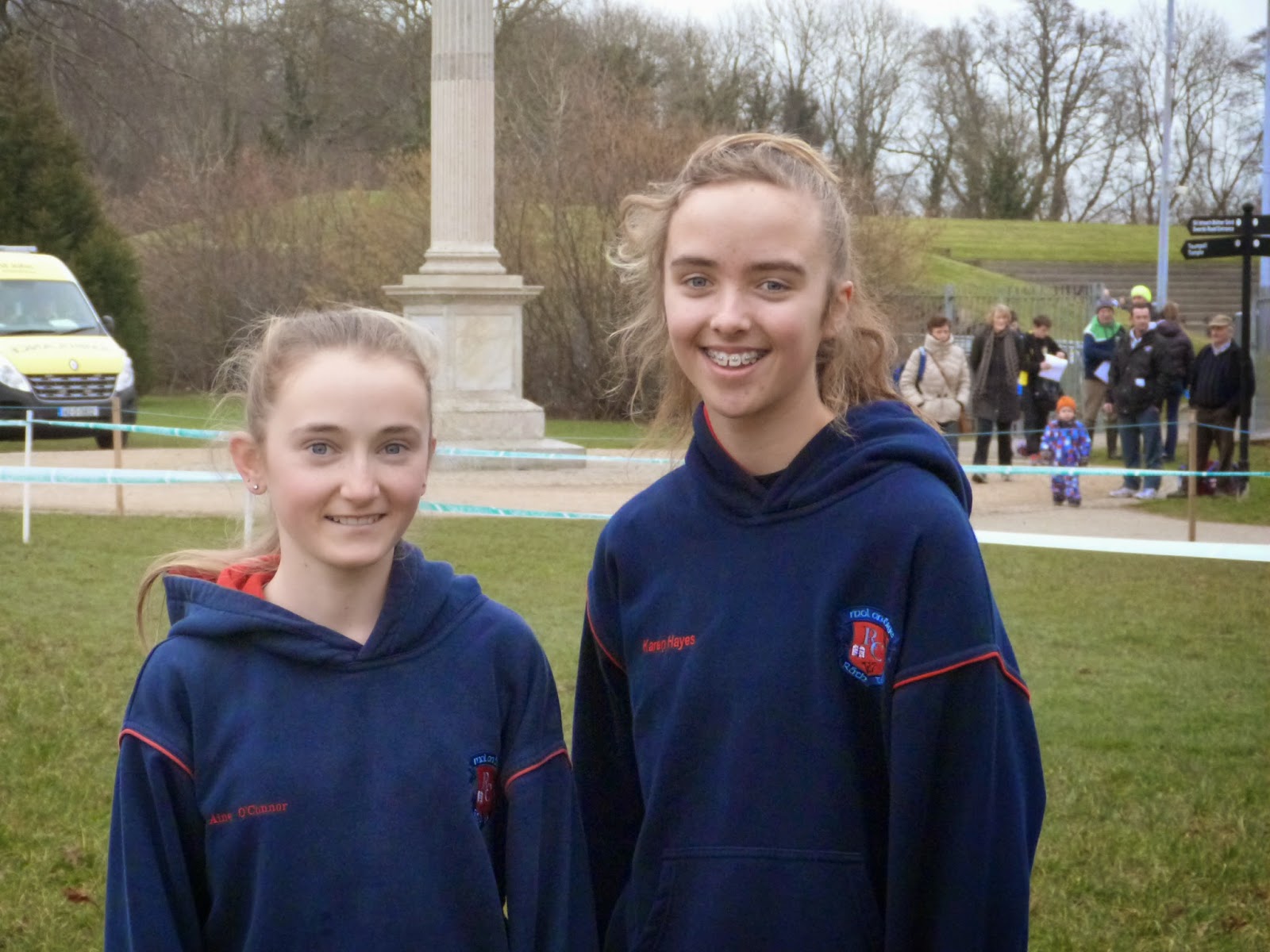 Posted by GFinnegan at 7:00 PM