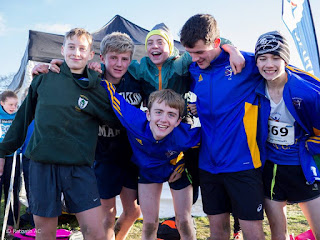 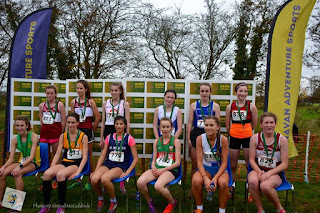 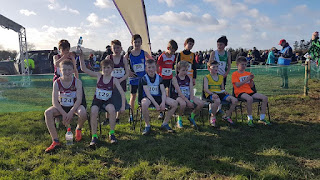 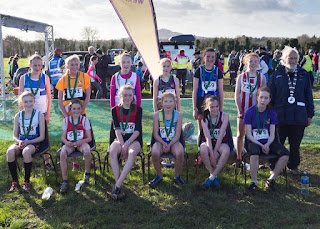 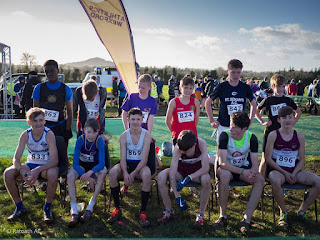 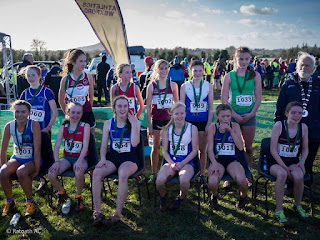 Posted by Peter Doherty at 11:35 PM No comments:

Aine O Connor was the club's sole representative in the ladies u 19 Leinster cross country championships at Adamstown, Wexford, last weekend. Conditions were tough due to a bitterly cold wind combined with soft underfoot conditions. This did not deter Aine who finished 14th overall and in the process, helped Meath secure the bronze county team medals and qualify for the national championships. Well done Aine 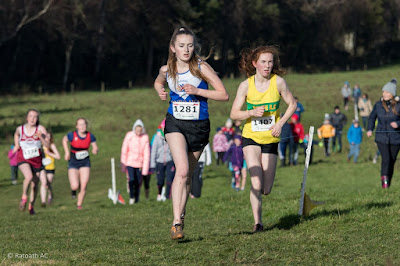 Posted by GFinnegan at 10:36 AM No comments: