Training for the main club is now finished until after Christmas, training will recommence on Monday January 11th. The u11-19 competition group will still train over the Christmas period, please contact your Coach for details.

The training time table for 2016 is as follows:

Posted by Ratoath AC at 5:27 PM No comments:

Deirdre Healy became the first Ratoath A/C athlete to compete in the European Cross Country championships over the weekend (Sunday 13 December). The course in Hyeres, France was flat and fast but with some man-made jumps and sharp inclines included. Deirdre finished a very credible 67th in a top class field. She loved the whole experience of mixing it with Europe's elite and is more determined than ever to make the Irish team next year as she has one more year of eligibility in the junior ranks. Deirdre's proud parents Flor and Geraldine also traveled out to support her and all the other Irish team members take on Europe's best in what was a fantastic weekend of athletics. 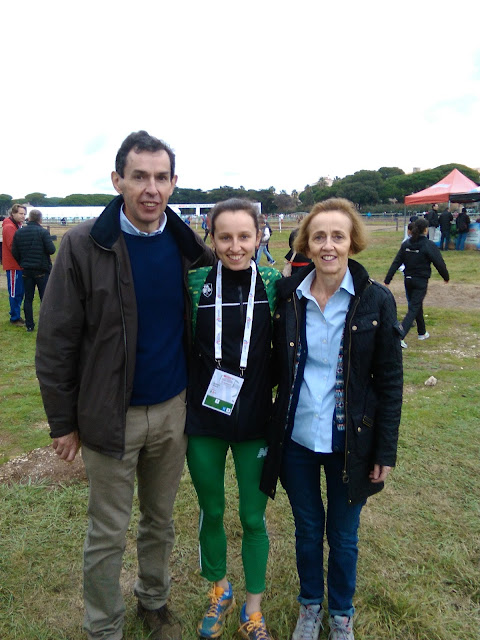 Posted by GFinnegan at 7:05 PM No comments:

We will be closing the track for the next 4-5 weeks, all sessions will take place on the road during this period. The track is in very poor condition due to the recent bad weather and we hope to re-open it again week commencing Monday January 18th.
Posted by Ratoath AC at 2:28 PM No comments:

Considering all the previous heavy rain, the underfoot conditions in Dungarvan were better than expected for the the national uneven age juvenile cross country championships last weekend (Sun 6th December).

The start of the u 11 girls was frantic but Sophie Quinn threw down the gauntlet from the gun. After leading all the way she had to withstand a late charge form the chasing bunch but nevertheless ran out a convincing winner. Both Sophie and Laura Kelly (36th) were scoring members of the Meath team that finished third county and they were well supported by Aisling Strarford (107th), Amy Forde (141st) and Lily Nannery (152nd). It was great to have a club team qualifying for a national championships and every one of these talented and tough young girls fought all the way to the finishing line.

The competition in the boys u 13 was equally tough. Tom Kilgannon (41st) and Oisin Kelly (76th) were scorers on the Meath team that was just out of the medals in 5th.  Both of these athletes will have gained from the experience and will form the cornerstone of a strong club team going forward. Well done also to Marcus Clarke (Navam a/c) who regularly trains with Tom and Oisin, and finished 29th.

It was also fantastic to see the club well represented by 2 athletes in the girls u 17 with Aine OConnor 41st and Niamh Gannon 84th. and both helped Meath to finish 7th county. Club teams in this age category are rarer than hens teeth so it would be great to find 2 more girls of this standard to make up a club team next season.

Thanks to all parents and coaches for making the long journey down to support the athletes. 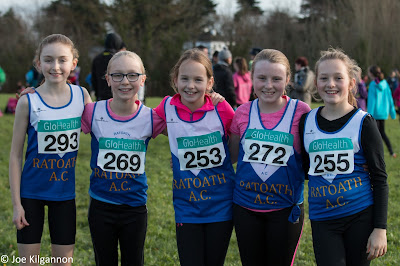 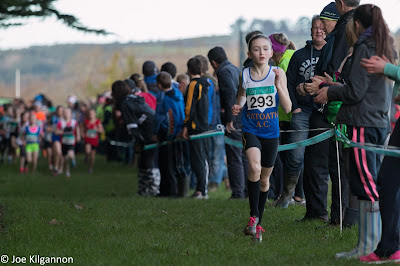 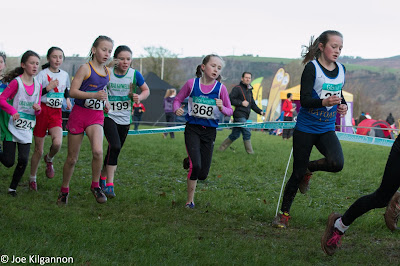 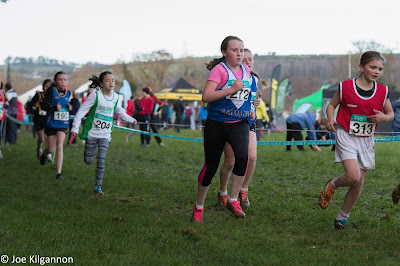 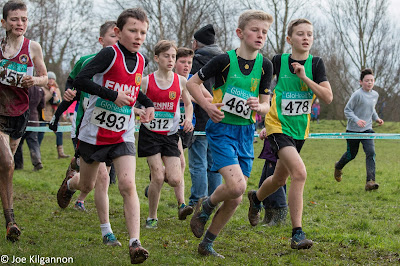 Posted by GFinnegan at 1:04 PM No comments:

We are cancelling the u9 training session again tonight due to the Weather
Posted by Peter Doherty at 6:16 PM No comments:

Congratulations to Ratoath AC's Tommy Boshell on his appointment as the New Meath Athletics President for 2016. 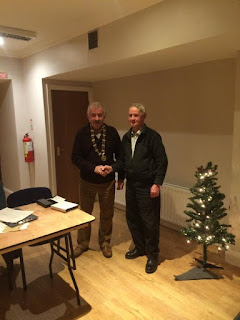 Posted by Ratoath AC at 4:06 PM No comments:

The 6:30 u9-11 training session is cancelled tonight due to bad weather and track condition.
The 7:30 U12-19 session will go ahead on the road, please bring trainers, hi viz vests will be available at the container.
Posted by Peter Doherty at 3:53 PM No comments: