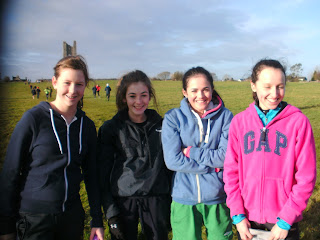 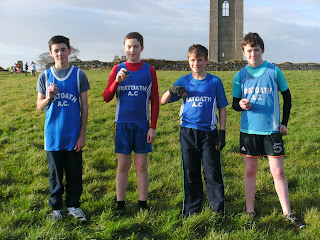 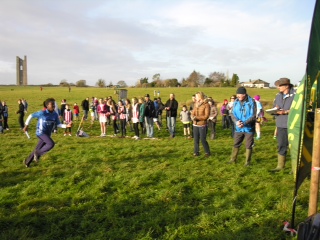 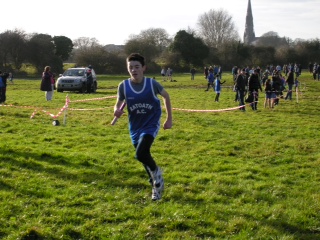 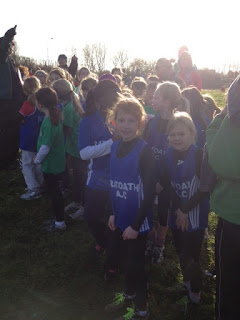 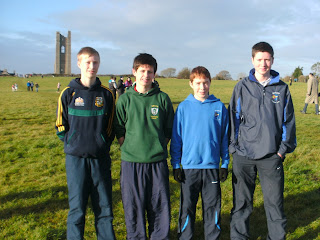 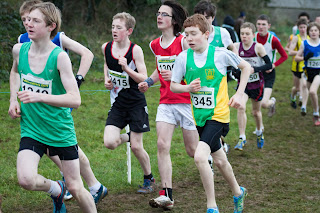 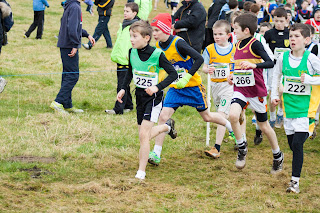 Day 3 of the Leinster Development and Performance Squads will be held in Santry in December 1st 2012.
Development Squad:
Open to all athletes from U12-U15 (Born 2001,2000,1999,1998). The events covered on day 2 will be as follows:
Sprints, Middle Distance, Long Jump and Javelin/Shot
The Development Squad will run from 10am – 12pm. Athletes are requested to register at 9.30am.
If they wish, athletes can change to another event after the first hour of coaching.
Cost for the Development Squad is €5 per day
Performance Squad:
Athletes who have been invited to the Performance Squad should report in at 11.30. The Performance squad will run from 12pm – 3pm. All events will be covered as usual.
High Jumpers are asked to go to Cushinstown AC in Co. Meath for 10.45am (Kilmoone Cross, Cushinstown)
Any Pole Vaulter’s in the Leinster area looking for some extra coaching are encouraged to attend the Performance Squad. Also if there are any female athletes who wish to learn more about or try the Steeplechase please report at 11.30 also.
Cost for the Performance Squad is €5 per day
Please note that ALL athletes must report to the office in the stand area on arrival for registration.
Any queries please e-mail colinbyrne@athleticsireland.ie