All Ireland Cross Country in Tattersalls

Wonderful Day of Cross Country in Tattersalls at the All Ireland Even Age Groups and Inter Counties Competition. With an amazing 1300 Athletes from all over Ireland competing.

Special thanks to Tattersalls for providing the wonderful venue. Brendan Meade from Meath Athletics, and the host of Officials and Volunteers from the AAI, Meath Athletics and Ratoath Athletic Club without whom an event as big as this could not take place.

Highest respect to all the Athletes who competed last Sunday. Cross Country running is definitely for the strong and the brave.

Ratoath's own Áine O 'Connor U14 54th of 143 out of her age group on Meath team that came in 5th, Alex Hunter U14 13th out of 130 and helping the Meath Team win Silver, and Conor Duncan U18 all ran strongly representing Meath in this years competition. Alex's parent's Ann and Derek Hunter were also running on Sunday putting in great performances. Well done to them all running well on the heavy ground. Full write up and Results on the Athletics Ireland Website. http://www.athleticsireland.ie/content/?p=28937 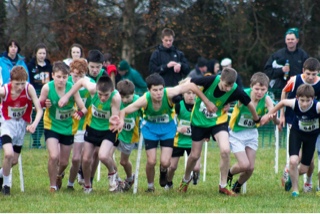 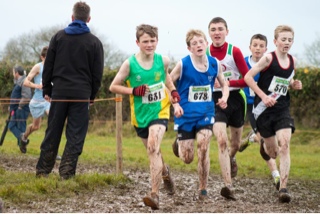 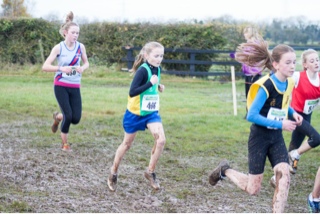