Three of our  athletes competed in the Dublin graded meeting on July 23rd.

Ciaran McCarthy ran a new 800m PB of 2 min 7.74 sec when winning his race in emphatic style. After a first lap of 64 seconds, Ciaran went to the front and won convincingly going away up the home straight. His season has been thwarted by a series of niggling injuries, so it is great to see him back to his best. Brian Kiernan, who is gearing up for the national combined events in August, also got in on the act with a new 800 PB of 2 min 11.38 sec in the same race. Brian has put in some really tough training sessions over the summer months for this event and we wish him well in the nationals. Colm Keogh is getting fitter with each race and after posting 12.1 sec in the 100m he was quoted afterwards by an anonymous source as saying that he felt he was ready to reclaim the mantle of fastest man in the club. 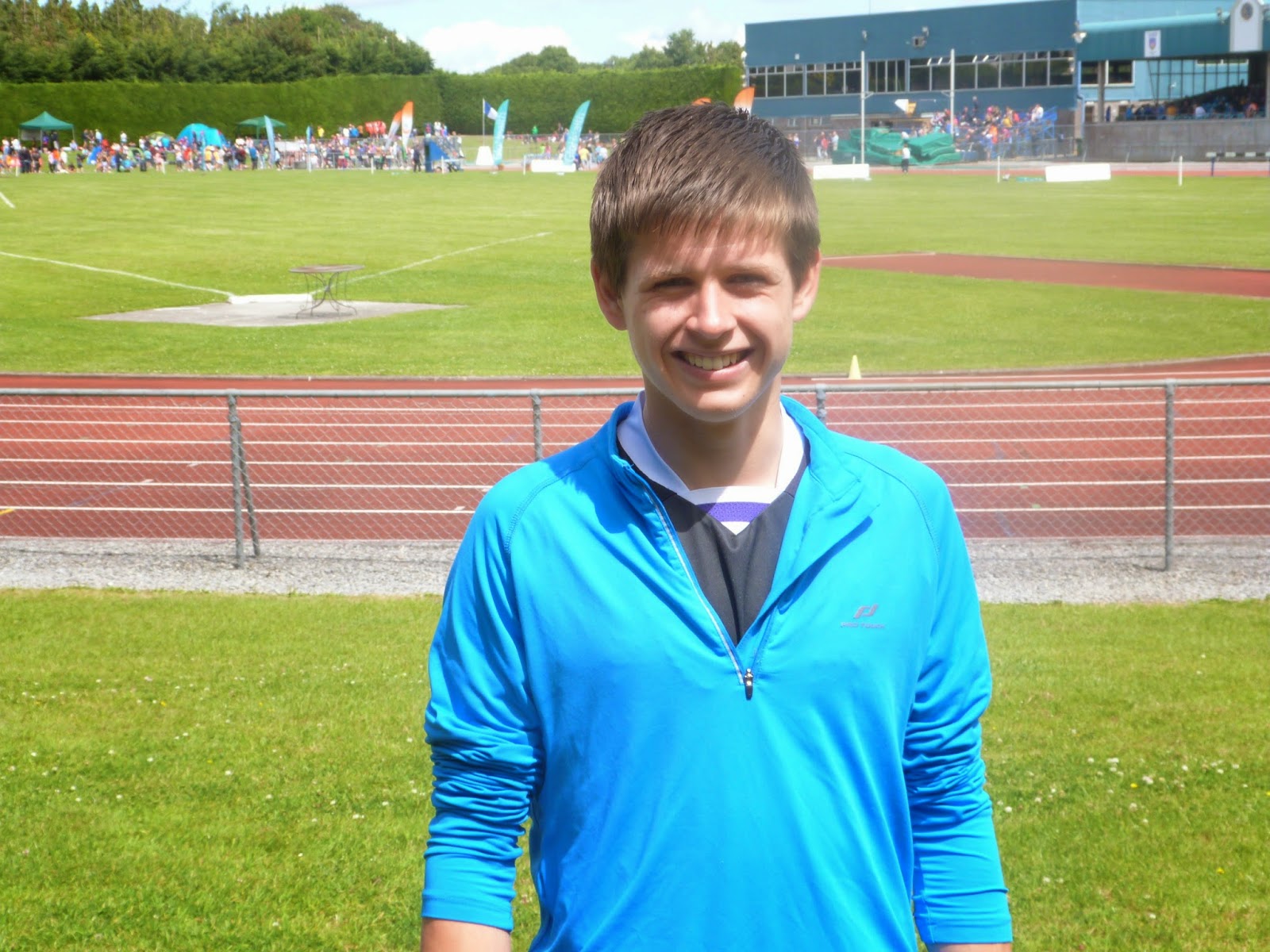