Treble for Matthew at Leinster Championships

The Leinster u 14 to u 19 juvenile championships were held in Tullamore last weekend with the club well represented as over a dozen athletes competed in various events.

Brian Kiernan won his first individual Leinster title with an impressive display in the u 17 400m (52.67 sec) less than 24 hours after taking the bronze in the Tailteann games over the same distance. Emma Coroner  was disappointed to just miss out on a medal in the u 14 75m H but in the style of a true champion she bounced back the next day to take bronze in the 80m sprint.  Ivie Okome, Maria Rogers and Aine Cooney had excellent runs over the weekend but unfortunately did not make the podium. Aine however, had the satisfaction of running a new club senior record of 27.34 sec in the 200m

Daragh Casey was fifth in the 200m on Saturday but in his specialist event on Sunday, finished 3rd in the u 15 long jump with 4.90m. Ciaran Crowther ran another impressive PB of 9 min 31.66  when taking third in the u 18 3k while Philip Marron was also third in a tactical u 18 1500m in 4 min 14 sec. Both Adam Quinn and Karen Hayes put in strong performances in their respective 800m races but were out of the medals 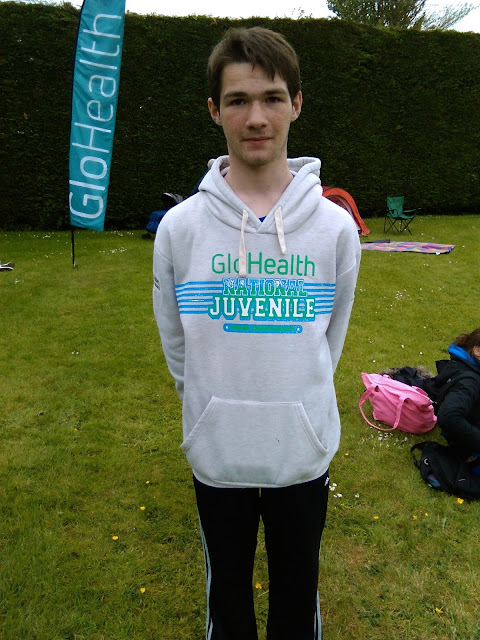 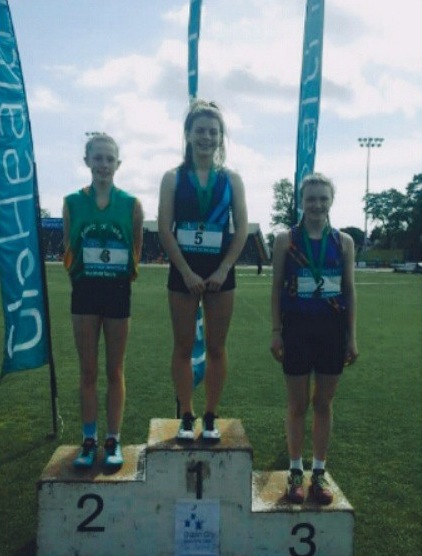 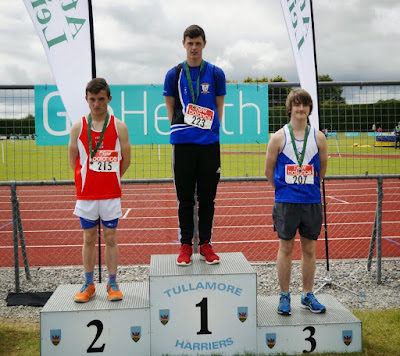 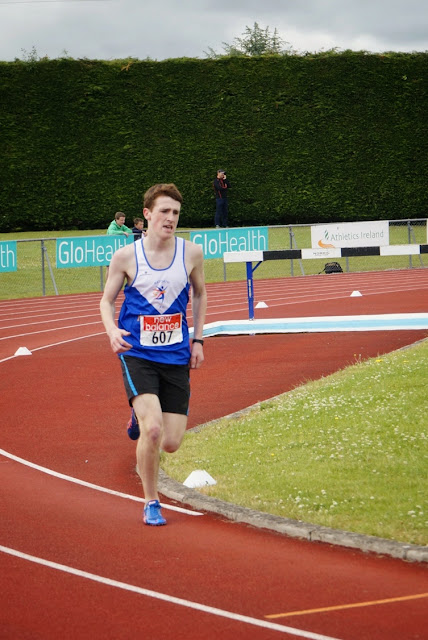