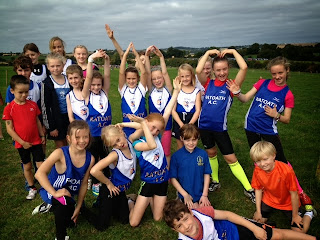 A group of 24 athletes from the club attended the annual Star of the Sea cross country at Greenanstown, Stamullen yesterday. The weather was glorious and the perfect racing conditions drew a record crowd with over 800 athletes attending the event. With clubs from Westmeath, Dublin, Louth, Kildare, Offaly, Meath and a number of Northern Ireland clubs the competition was fierce and was comparable to regional standards.
In the first race of the day we had 5 girls competing in the u9 500m event, Laura Kelly ran a great race picking up an individual medal finishing 6th, with her team mates Ellie Mahon, Sophie Green, Niamh Murray and Ella McCarty running well to pick up 3rd in the team event with a score of 55 points. Eoin Kane, Sam Carey Harry O’ Connor and Stephen Walsh competed in the U9 boys event, again we had a great individual and team performance with Eoin Kane finishing 5th and the boys team finishing 3rd overall with a score of 29 points. The U10s were up next, Aimee Doherty finished 2nd in the 500m with a time of 1:36s with Laura Smith finishing 29th, while Fionn Drummond finished 6th in the boys race securing another individual medal. The U11 girls 1000m was won in a terrific time of 3:45s, Aoife Rutherford finished 4th in a time of 3:50, with Lily O’ Connor who had a great run not far behind in 8th and Grace Mahon in 29th, the girls were unlucky just finishing outside the medals in the team event.
Sophie O’ Conor and Kate Smith both ran well in the girls U12 1500m finishing 15th and 17th respectively. Karen Hayes finished 7th in the girls U13 1500m with Zara Kane and Rachel Doherty following close behind. Harry Haskins competed for the first time at Stamullen and found the hills tough in the U13 1800m, but ran a good race and the experience will stand to him for the up and coming Meath Championships.
In the boys U17 4500m the trio of Alex Hunter, Philip Marron and Peter Kilgannon ran a great race to finish second in the team event behind a very strong Mullingar Harriers team, this was a great performance seen that all the lads are u17 again next year. Alex Hunter finished 4th with a time of 15:45, Philip Marron finished 8th in 16:26 and Peter Kilgannon 9th in a time of 16:45, great times considering the tough course.
Congratulations also to Tom O’ Connor who won the M50 6000m in a time of 21:40.
The Meath even ages cross country will also take place at Stamullen in two weeks’ time (Sunday 6th October) and we would hope get out a lot more of our Athletes for this event. If you wish to be entered for this event please let your coaches know this week. Thanks to all parents, coaches and athletes who made the trip to Stamullen for our first outing of the cross country season. 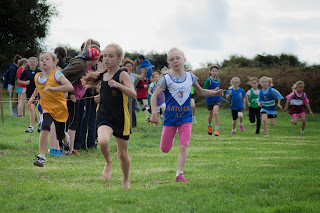 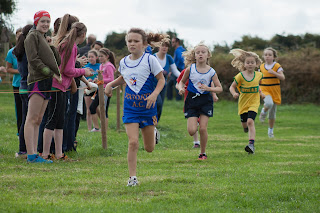 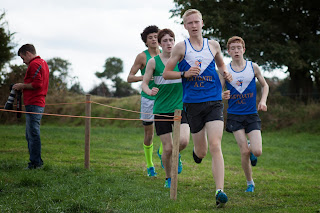 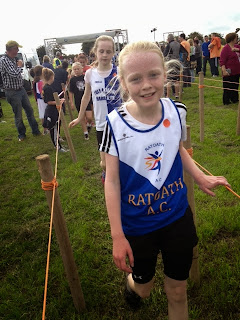 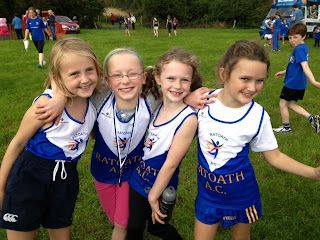 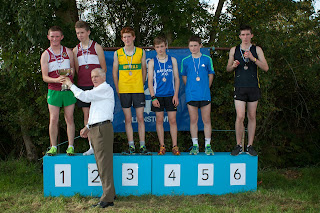 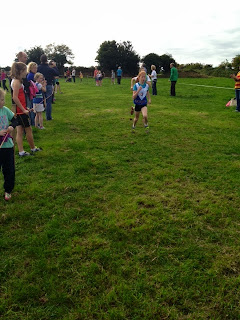 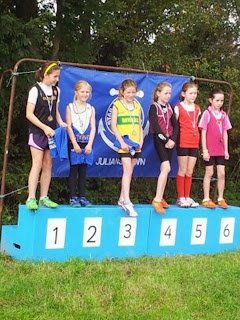 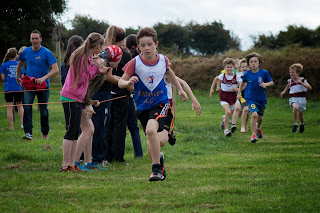