The national even age juvenile , junior and senior cross country championships were held in Santry Demesne on Sunday 22 Nov.

Underfoot conditions were a lot better than expected but the course still represented a tough challenge even for the top class fields assembled.  Ratoath a/c had four athletes competing and they all put in fine performances. First up were Aimee Doherty and Amelia Campbell in the girls u 12. Aimee got out fast and remained in the top 10 for most of the race but slipped to 14th in the sprint for the finish with Amelia in 79th position. Both girls scored on the Meath county team but had hard luck with Meath just out of the medals in 4th. Aimee, however, had the satisfaction of being a scorer on the Leinster winning team.

Deirdre Healy was next up in the junior womens. With 6 places up for grabs on the Irish team to compete in France at the European championships it was always likely to be super competitive and so it proved. Deirdre was seventh with only about 600m remaining but she called upon all her experience and determination to finish 3rd junior and 4th overall. Deirdre has been selected on the Irish junior team and will be the first Ratoath a/c athlete to compete in the European cross country championships.

Ciaran Crowther has been the mainstay of our mens junior training group this year and is probably our most improved male athlete as a consequence. He was our sole representative on the Meath u 18 team. Ciaran started very aggressively as it was a combined u 18 and junior men's race with close to 200 competing. Ciaran was the fourth scorer on the Meath team that took 3rd county when finishing 51st.

Well done to all 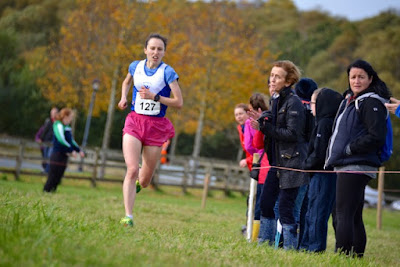 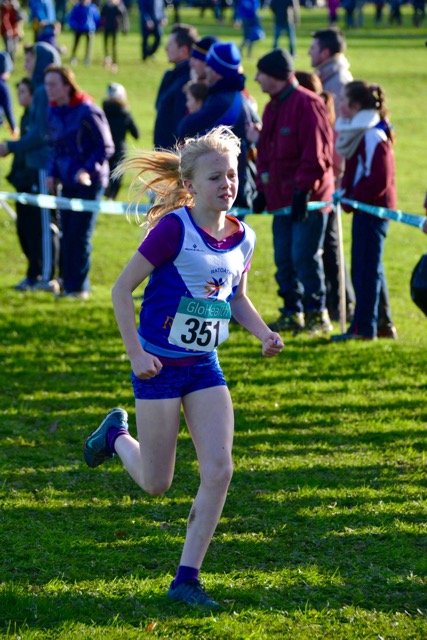 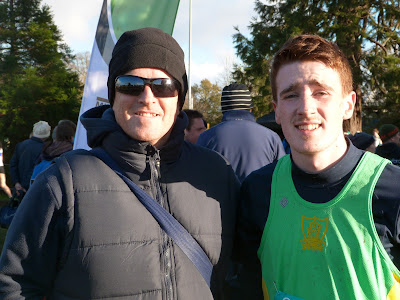 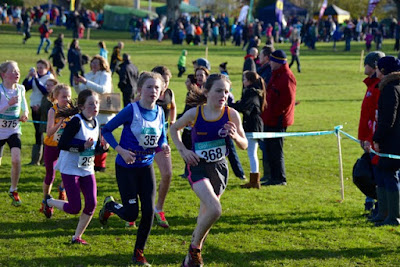 Posted by GFinnegan at 2:46 PM