The Annual Mini Club league between Ratoath, Dunboyne, Dunshaughlin and Tara was held last Sunday at Dunboyne Ac, We had a great turnout out from our u9s and 10s, but were missing a lot of our athletes at U11 and 12. We had some great individual performances from all age groups on the day, the U9s were particularly impressive scoring a total of 77 points out of our overall point’s total of 198, the U10’s performed well also scoring 48 points, the U11 despite only having 4 athletes competing scored 50 points, while the u12’s with only 2 athletes competing scored 23 points. The league title on the day was initially awarded to Ratoath Ac but with the results being so close the score sheets were re-checked and on the recount Dunboyne won by 5 points with a total of 203 points. This was a great experience for our younger athletes many of whom were competing for the first time. A reminder that the first day of the Meath Inter Club Track and Field league takes place this Wednesday the 26th at Cushinstown indoor track, age groups competing will be U10, U12, U14, U15, Junior, Seniors and Masters. 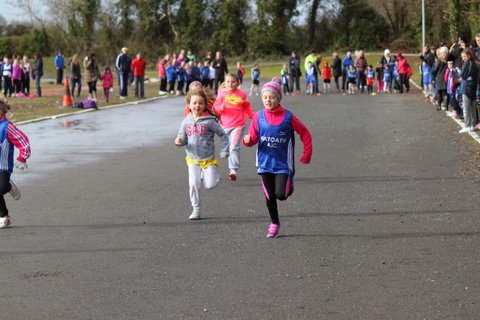 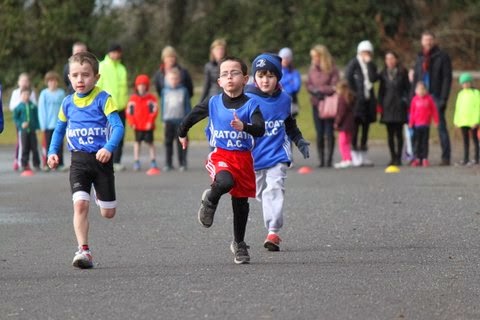 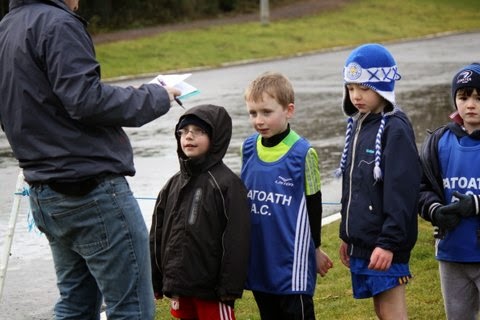 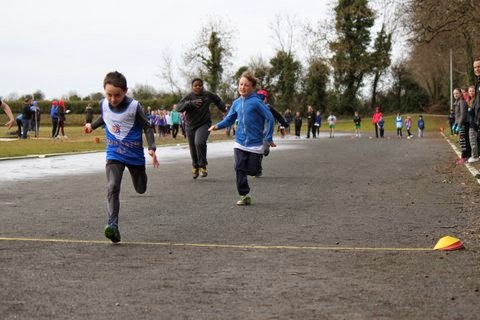 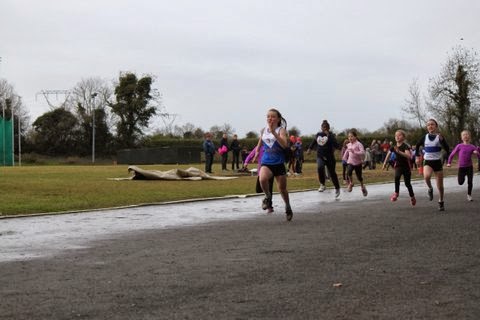 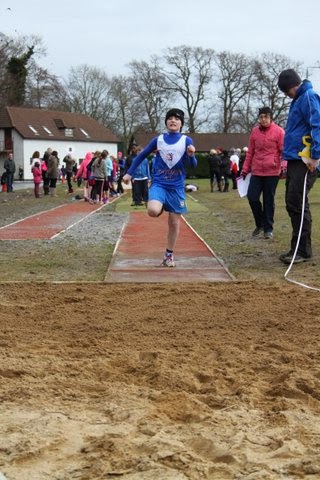 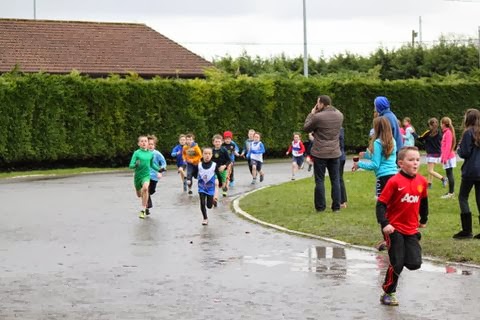 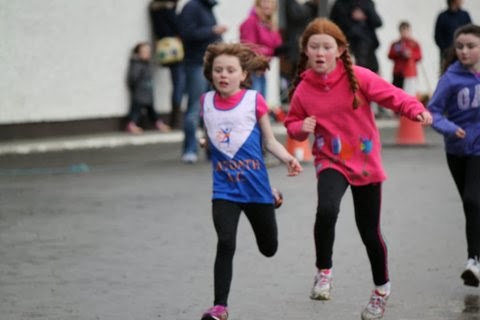 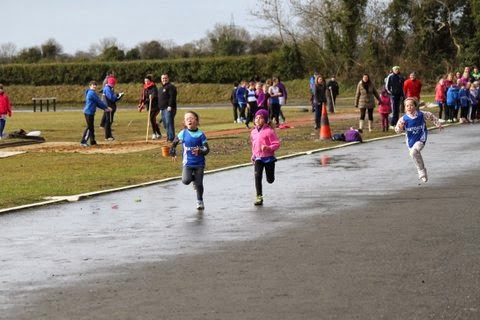