The Meath uneven ages cross country was held yesterday in Dunboyne, we again had a great turnout from the club with 37 Athletes competing. Again thanks to all athletes and parents who made the short trip.

The early rain made the ground soft in places, but in general the course stood up to the test. The first race of the day was the girls U9 800m, Aimee Doherty led from the front and held on for a comfortable victory, Olivia Rutherford competing for the first time finished in the top ten with Molly Keane and Laura Smith not far behind, the girls were unlucky to finish outside the medals in the team event missing out on bronze by 2 points.
Next up was the U9 Boys; Fionn Drummond had another strong run finishing second and was followed home by Kyle Witter 6th, Adam Cameron 7th and Sean Phelan. The boys took home gold in the team event which was a great result considering that Kyle, Adam and Sean were competing in cross country for the first time.

We had 7 girls competing in the girls U11 1200m event, Aoife Rutherford, Ciara Coffey, Rachel McPartlin, Emma Coroner, Kate Smith, Amy McDonnell and Genevieve Sload. In a very strong field Aoife Rutherford running up a year ran a terrific race finishing 4th, Emma Coroner and Ciara Coffey also had a good run finishing in the top 20.
The boys U11 team consisted of Tom Kilgannon, Nathan O’ Connor, Rohan Wardick, Adam Carolan who were running up an age, and Matthew Buckley and Jed Walsh who were competing in cross country for the first time. The lads finished outside the medals in the team event but the experience will stand to them in future.

We had five girls in the girl’s u13 2000m race, Karen Hayes, Shauna Coffey, Rachel Doherty, Zara Kane and Lara Power. All of the girls were running up an age in this event and found the going tough, Karen Hayes had another good run finishing in the top ten.
Joe Doyle, John Redmond, Conor Sheeran and Harry Bailey competed in the Boys U13 2500m event, a tough distance for these lads who prefer the sprints, but all finished and ran well. 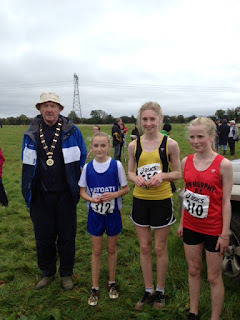 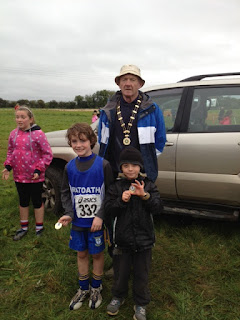 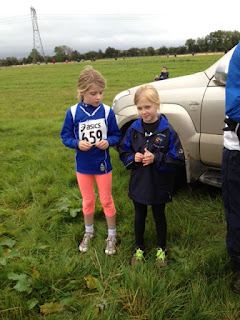 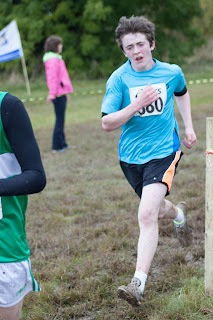 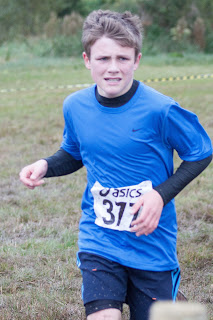 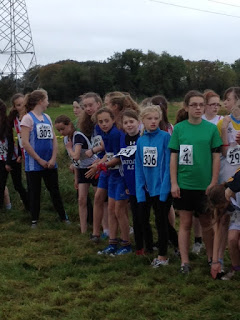 Posted by Peter Doherty at 9:42 AM