All Ireland and Leinster Titles for Ratoath Athletes 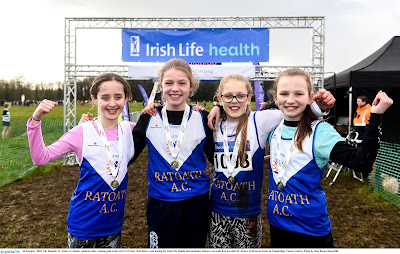 A hugely successful weekend was had for Ratoath Athletes last weekend in Day 1 of the Leinster indoor track and field championships and the All Ireland Cross Country Relay and B Championships. 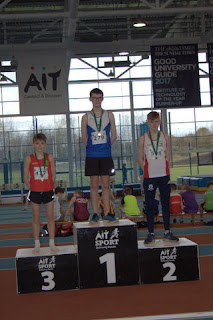 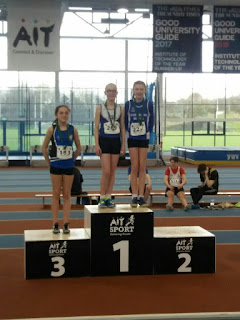 James Kelly’s first time competing in the Leinster Indoors was very successful when he was awarded the bronze medal for the U12 boys high jump. Marcus Clarke was 5th and Stephen Kieran was 11th in the U16 boys 1500m and many of our athletes competing made the sprint/hurdle and long jump Semis and finals, great also to see our U14 girls Amy Forde, Lily Nannery and Emily Slattery taking part in the 1K walk for the first time. 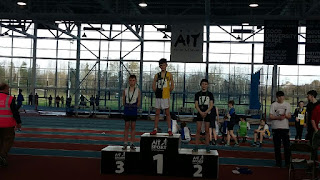 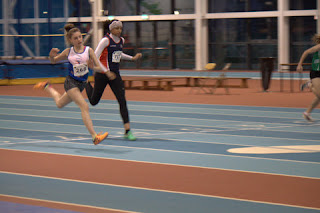 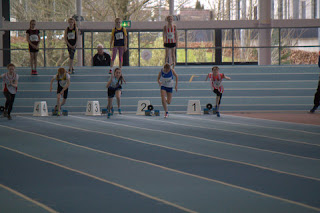 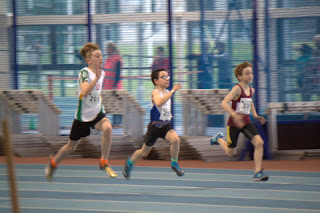 Ratoath AC athletes continued on to a chilly Galway from Athlone to compete in the All Ireland Cross Country Relay and B Championships on what can only described as Baltic conditions. However, the cold and deep mud did not deter the Ratoath athletes with our U12 girls each putting in a fantastic effort to take the All Ireland U12 title! Well done Niamh Murphy, Cara O’Sullivan, Kate Raftery, and Caoimhe Fitzsimons. 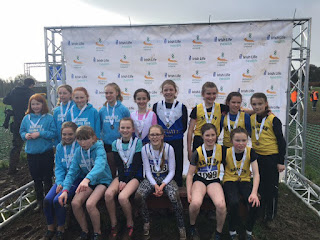 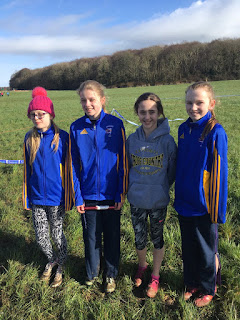 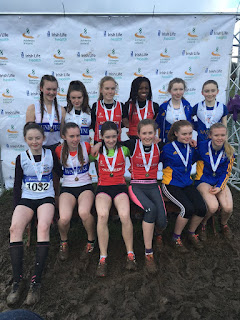 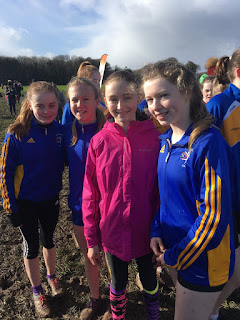 In the same venue and conditions the B Cross Country Championships took place. Katie Doherty was our sole  representative in the U11 Girls race she had a great run and helped the Meath team into 4th place.
Our U11 boys got off to a great start with James Kelly having a brilliant run to come in 5th place over all and leading his U11 Ratoath boys team into 3rd place. Well done James, Fionn Heffernan, Harry Bogan, Gavin Witter, Liam Walsh and Conor Walsh. 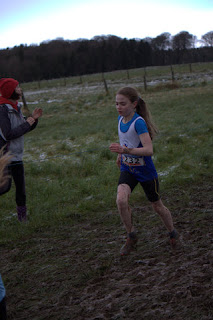 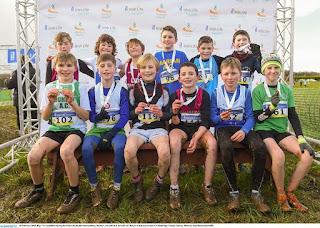 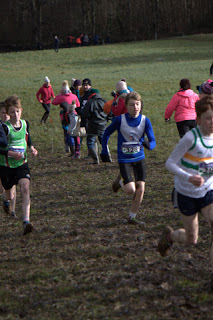 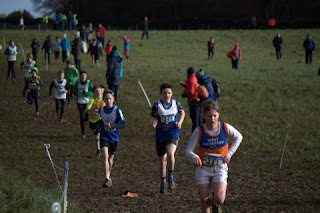 In the U13 boys race, Eoin Kane had a great run in 17th place followed in by Sam Carey and Stephen Walsh, both having great runs.

Well done to all athletes, parents and coaches who traveled to Galway and Athlone.
Posted by Ratoath AC at 3:13 PM