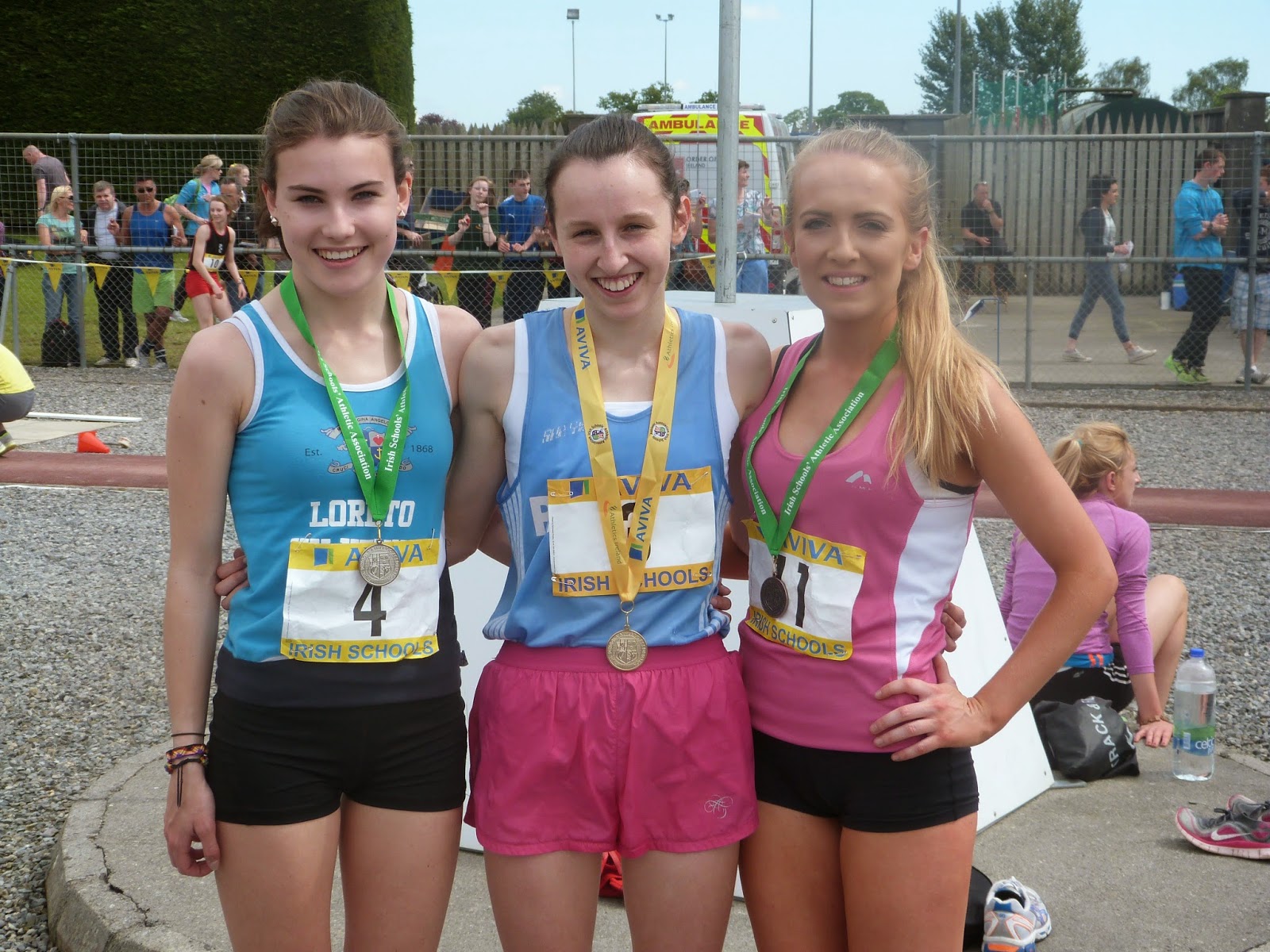 Deirdre Healy had a great win today in the All Ireland schools senior girls 3,000m. Deirdre took the lead from the start and after passing 1600m in 5 mins .20 sec she had opened up a 25m lead over the chasing pack.  She then appeared to go through a tough patch and with a lap to go Aoife Richardson had worked her way back to be within 10m but Deirdre showed all her experience and determination to maintain her lead in a great last lap. Her winning time was 10 min 29 sec - a new PB and club record by over 5 seconds

Aine O'Connor continues to improve with every race and she posted another PB of 5 min 39 sec in the u 16 girls mile when finishing a magnificient seventh, one day after winning the Ratoath schools Fairyhouse run in a new girls record of 10 min 05 sec. At the same event, Philip Marron won the male equivalent in 8 min 37 sec - another course record 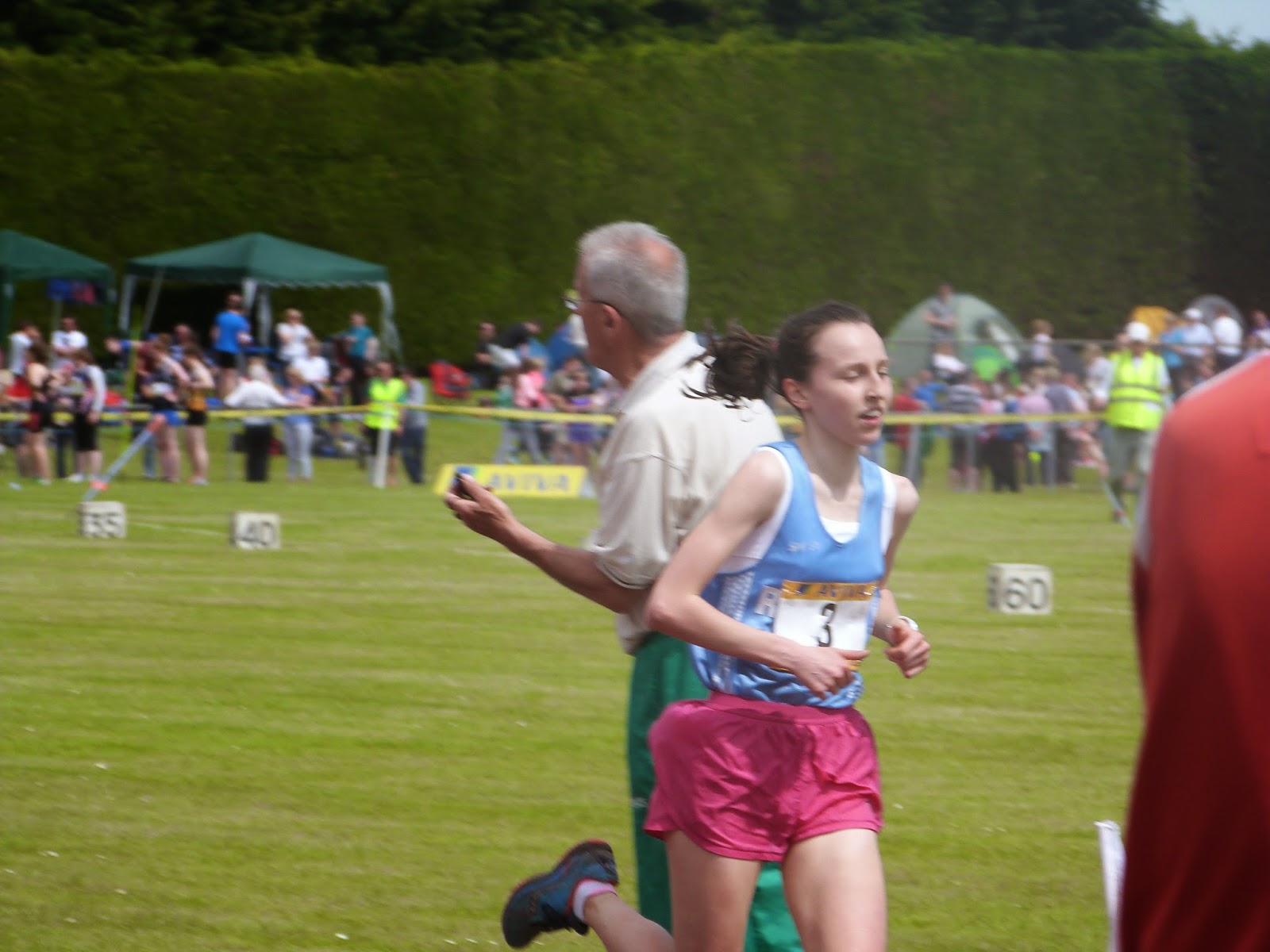 Posted by GFinnegan at 2:13 PM No comments: 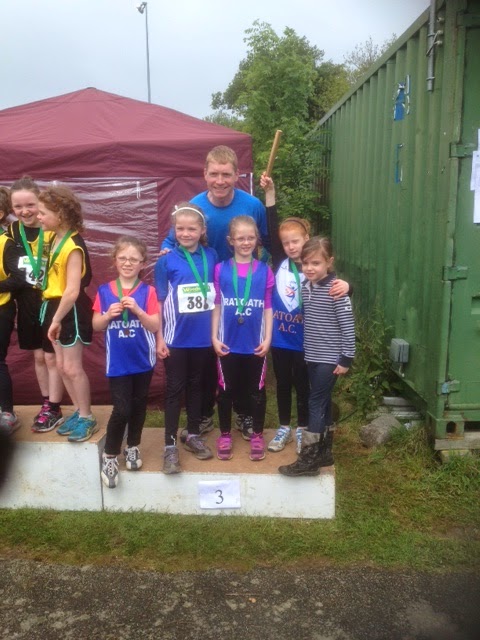 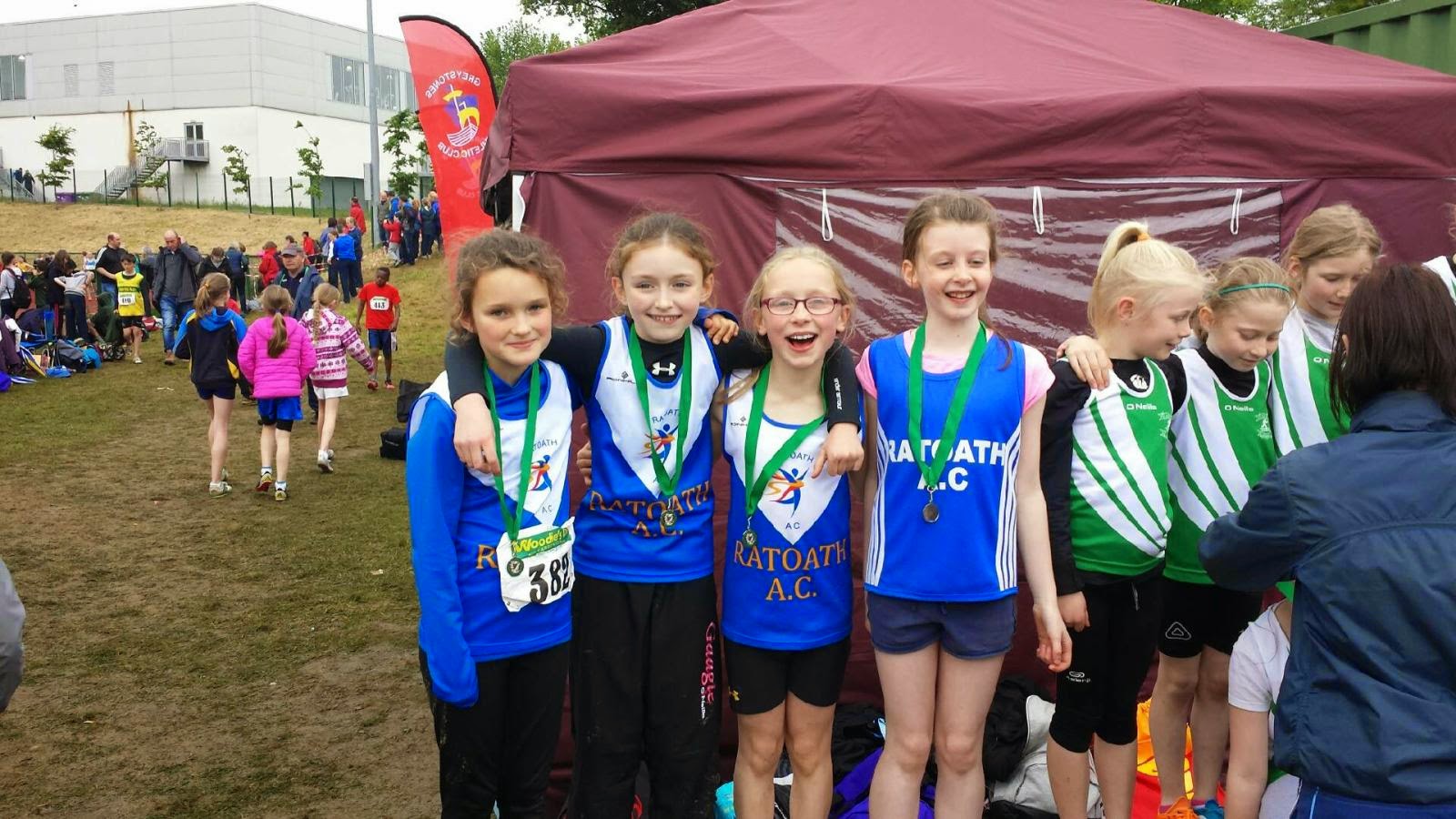 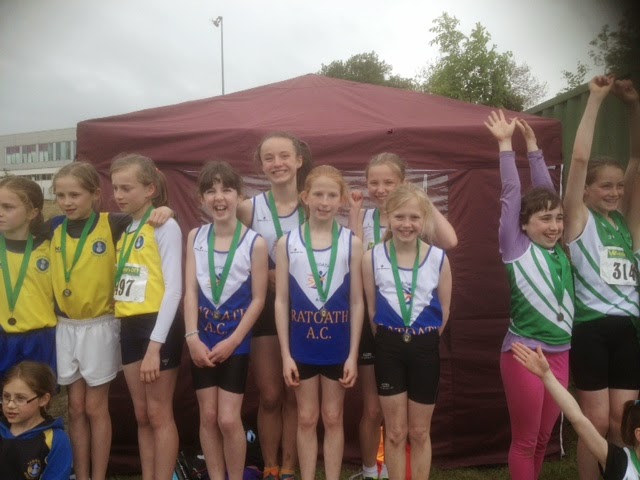 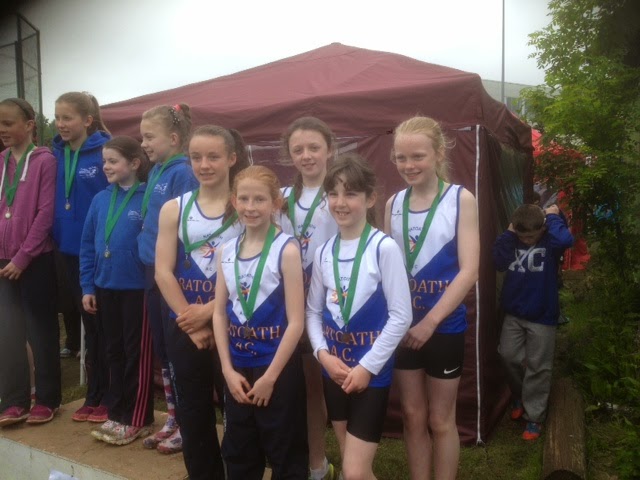 Posted by Peter Doherty at 8:35 AM No comments:

Day 3 of the Meath inter club league takes place this Wednesday at Claremont Stadium Navan commencing at 7pm. We would like to encourage all of our juvenile, Junior, Senior and Master athletes to attend.

There will be a hurdles workshop/session in Cushinstown this Tuesday the 27th May with Brian Corcoran.  All welcome.

Posted by Ratoath AC at 8:37 AM No comments: 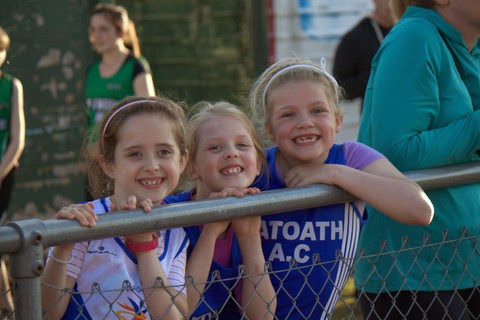 The Meath club track relays were held last Wednesday night at Claremont stadium Navan, We had an incredible 30 teams competing on the night from u9s to Senior’s level. The club had its best championships ever winning gold in 8 of the 16 juvenile events, along with 3 sliver and 3 bronze. We also won the senior medley relay and took silver in the junior and senior men's 4x100m relay events. 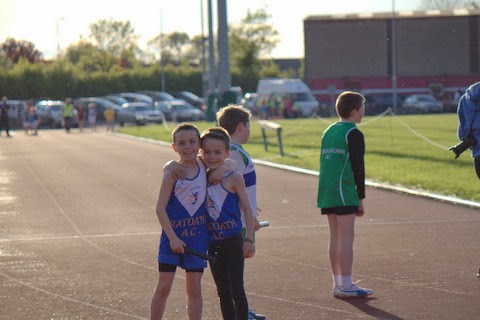 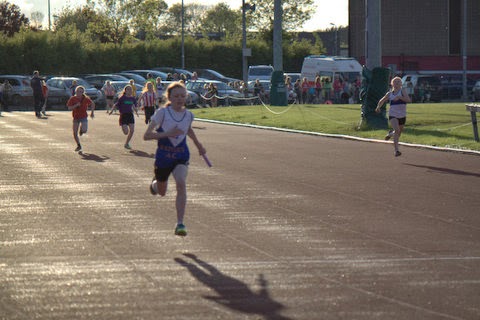 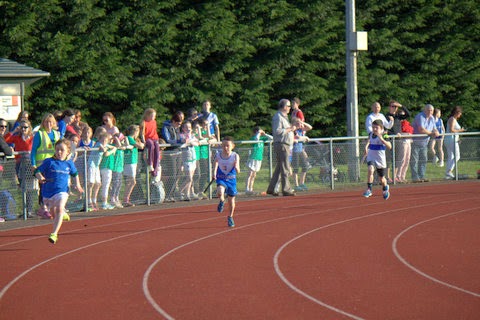 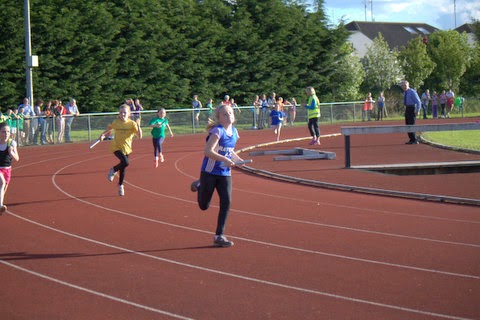 Posted by Peter Doherty at 8:26 PM No comments: 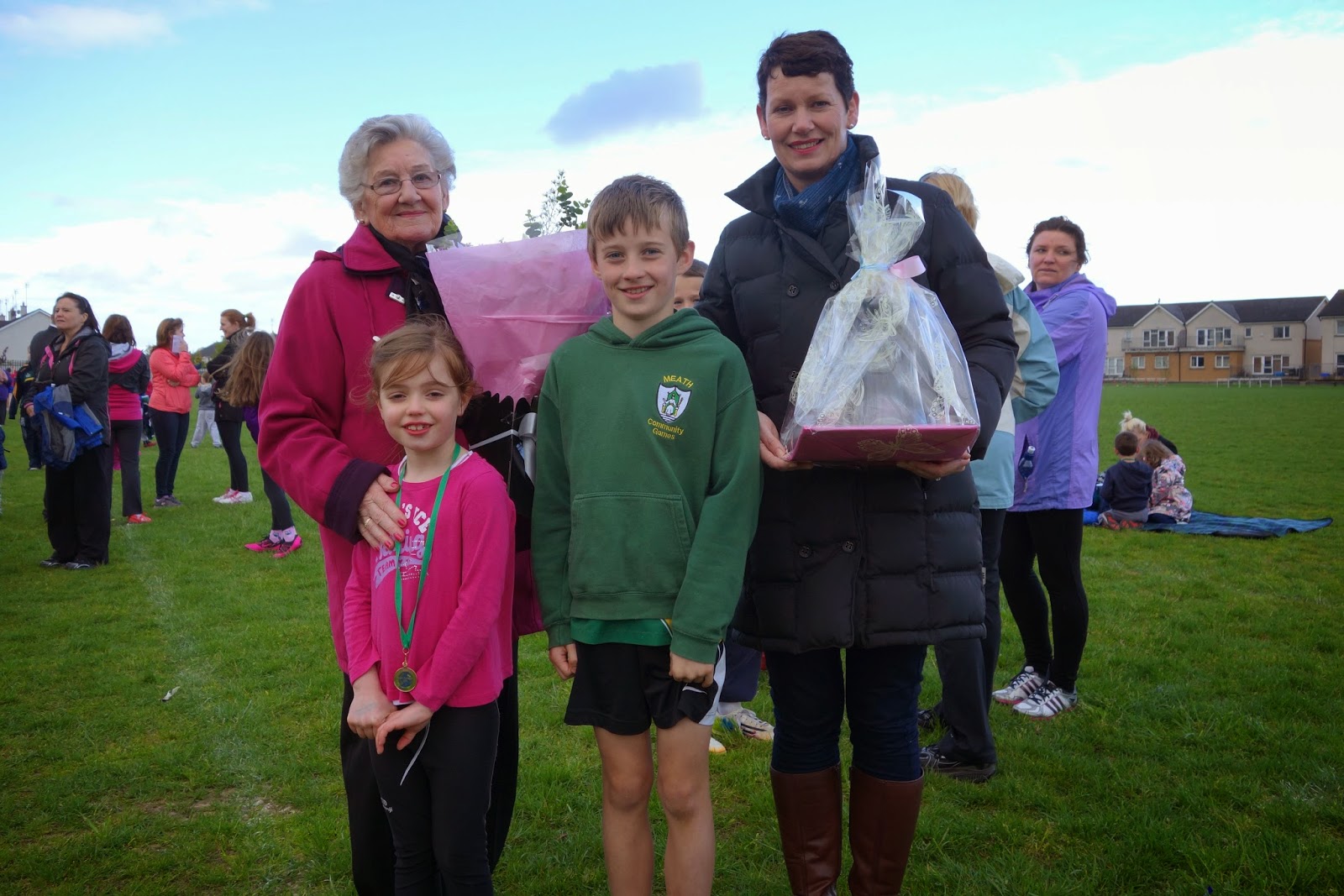